Raven's route to Alaska and back


Posted by Karen Sullivan and Jim Heumann at 4:17 PM No comments: 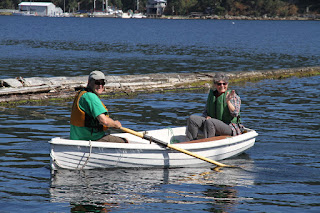