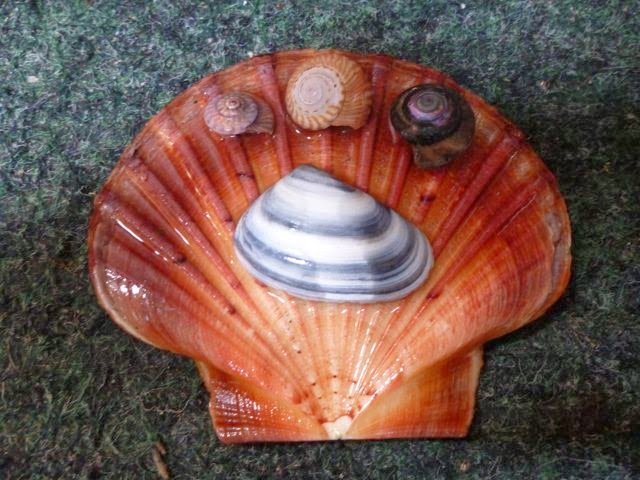 To help new readers navigate this blog, and to make it easier for longtime readers to find information, we've added this Site Index featuring click-through links to blog posts organized by topic and year. Not all blog posts are indexed, but reader favorites and those with topics of interest are. Because many blog posts cover multiple topics, several links may take you to the same post.  Currently this index covers the voyage from Port Townsend to New Zealand and back, from mid-2011 through the present time. We'll expand it to cover other years, too.

Part one includes passages, meaning posts written at sea or about a particular passage.
Part two contains posts about places: islands, cities, ports of call.
Part three is humor posts, but much of the humor writing is embedded in larger posts.
Part four is seamanship.
Part five is health topics.
Part six is about wildlife. 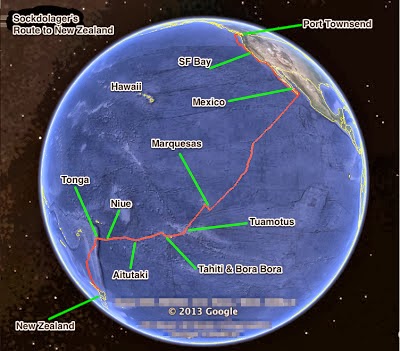 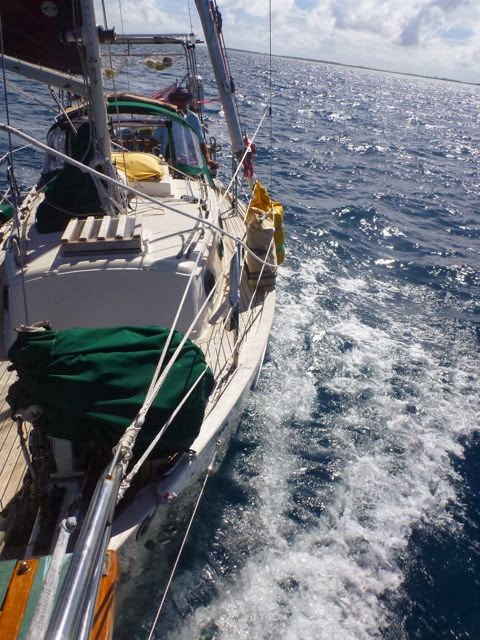 Mexico
Coastwise in Mexico.
(See "Places" section for posts about ports of call in Mexico.)

Off Center Harbor video with footage from Glacier Bay & rest of Alaska voyage.

Alaska
See posts from May through August 2018 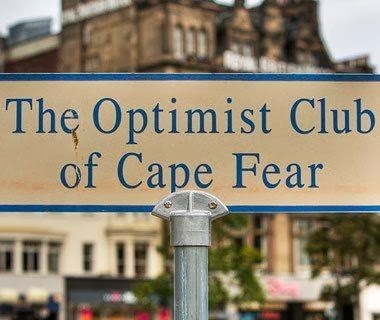 (Most humor text is embedded in a larger post)
What is Sailing?
Small-Boat Zen.
It's Not My Memory, It's... I Forgot.
Effective Use of the Stinkeye.
Gringo Lingo Bingo.
Mental Games for Mental Cases.
Blubbedy-Sploosh.
Cooking = Chasing Food.
Bowling For Sockdolager.
The Dark Side of the Cantaloupe.
Fwactured Fwench.
How Not to Start Your Day.
The Duck That Lit the Dock.
The Fun of Having a Boat With a Name Like Sockdolager: 1, 2.
An Epic Tale Involving Robin Knox-Johnston.


Back to Top
PART FOUR: SEAMANSHIP 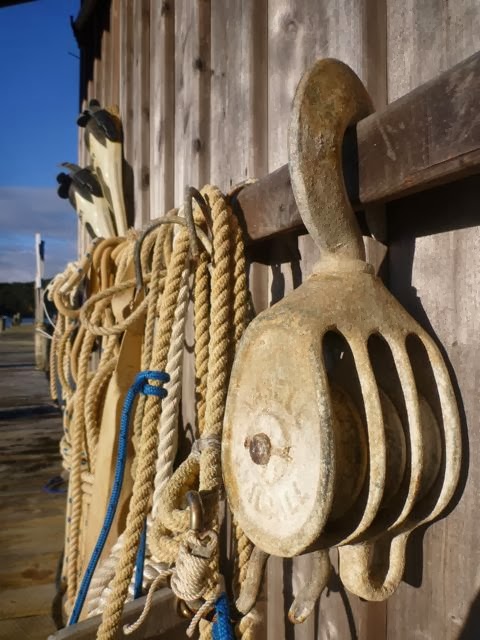 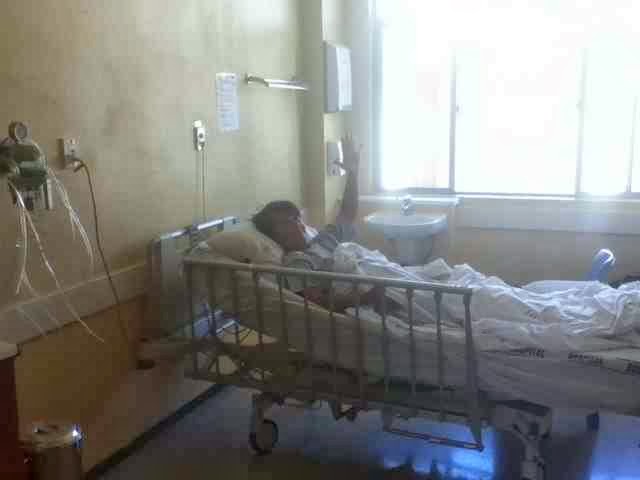 
Back to Top
PART SIX: WILDLIFE 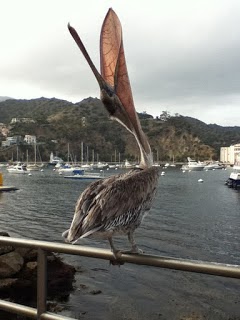 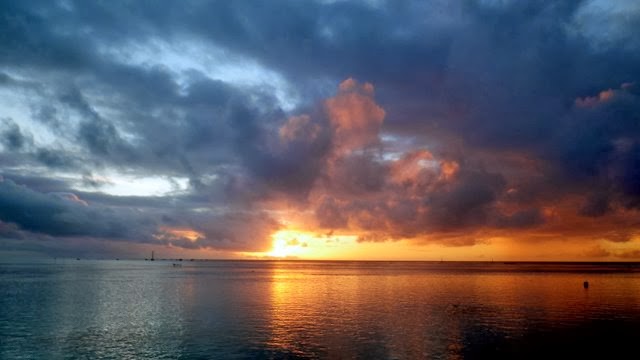